woah — it’s been awhile. i’m the busiest girl in all the land, pretty much.

here’s a few shots from a sum-sum-summer adventure with one of my pals. we learned how to use a 4×5 large format camera with the polaroid back! so.much.fun. there are a lot of steps to follow to make sure you’ve taken an actual image: open the lens fully, focus, set the aperture/shutter speed, close the lens, load the film in the back, cock the shutter, push the film pack in, release the shutter, lift the film pack back up in a swift motion, wait (the time depends on the temperature of where you are), and open to experience the magic of image production!

so, that whole process produces a negative and a positive. that’s what you see below. neat-o!

here’s the guide to using polaroid film in a 4×5 camera. it’s probably the coolest pdf you’ll ever read, just sayin’.

p.s. the film expired over a decade ago and still works. oh, the joy! 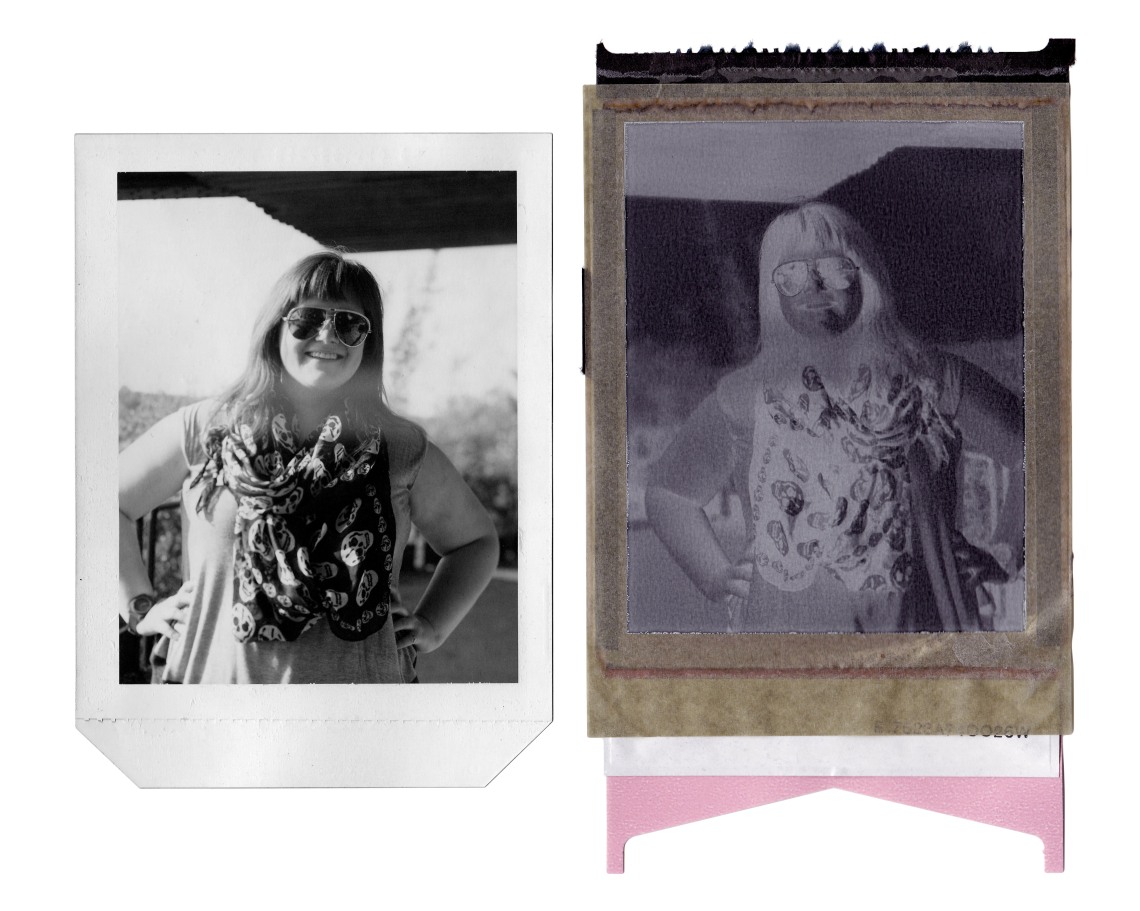